10 Traits To Be A Great Leader

During my time in the industry, I have been introduced to amazing leaders and dreadful poseurs. I have gained many mentors and advisors over the years, and I have compiled the following traits that make some an actual leader. 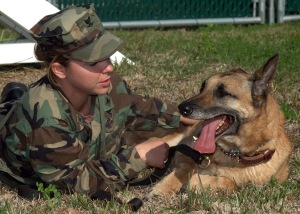 I have gained the understanding that you will get the best out of people when you reward them for success rather than punish them for their failures. Those who you punish will start to despise you. One thing that I know for sure is that negativity is an infection that spreads and destroys a corporate culture, especially for new companies & startups. There is no room for negativity when you are trying something new. Lead by rewarding and you will be giving people the motivation to do better.

2. Lead By Example: Don’t Be A Hypocrite

Everyone hates a hypocrite. If you want people around you to act in a particular manner, you need to lead by example. Some would call this the “tone at the top.” Be what you want others around you to be. People will respect that you practice what you preach and will be more likely to follow suit. Don’t go around smoking in people’s faces, while condemning others for doing the same. You will lose respect and people will realize that if your policies aren’t relevant enough for you to follow than it doesn’t matter for them to follow.

3. Be A Leader, NOT A Boss: Command Respect, Don’t Demand It 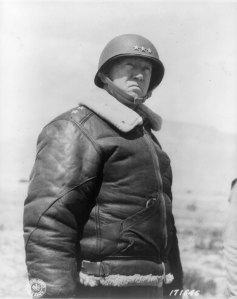 People who say or act as if you MUST respect them solely because they are older or in a higher position are wrong. This will, in fact, result in the loss of respect. If you have to go around telling people you are a King, then you probably aren’t one. Now I am not saying that you should disrespect the higher ups, so don’t go around dismissing everyone. Most of you will be able to think of a person in your lives who tries to be a BOSS and not a LEADER. My favorite example of a leader was when I consistently pulled over 100 hours a week at my first job, and my senior manager sat there working with us, it increased my respect for her and made me believe that we were all in it together. It is often not what you say that makes the difference; it is how you say it that changes everything. Words can be sharper than a sword. They can bring tears of happiness or sorrow to one’s face. They can make or break a deal. For those who do think they need help with this, read Dale Carnegie’s book, How to Win Friends & Influence People. After you finish reading this book, read Leil Lowndes book, How to Talk to Anyone: 92 Little Tricks for Big Success in Relationships. The first will give you the big picture while the latter will tell you exactly how to do it.

5. Confidence in Decisions: You Have To Mean It!

If you are pushing a topic that is important, make sure that you have convinced yourself first. If you don’t believe what you are saying, no one else will. Two people can tell you to invest in an ideal opportunity for example, but you will always feel more comfortable with the individual who is sure of themselves. Lastly, after you have made a decision, stand by it. People will hold it against you if you flip flop without a good reason.

6. Own Up To Your Mistakes

Having confidence in your decisions is one thing, but it takes a real leader to admit when they are wrong. It is better to point the thumb at yourself than to point the finger at someone else. Throwing people under the bus when you made a mistake will only create animosity. Owning up to your mistakes will create respect. 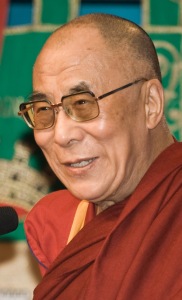 If you ever have to have a serious conversation with someone or have a disagreement, talk in private, whether it is business partners or even those working underneath you. If you yell at someone in front of others, you will look like a jerk, embarrass the other person (create animosity) and no one wins. Have an adult conversation in private. The person in question will respect you more for it, and you will have a higher chance to make a difference. Exception: On very rare occasions when you need to make an example of someone.

8. Do Your Research: Know the Facts 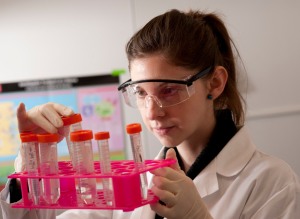 Don’t be a know it all, unless you actually know it all. One of my personal favorites is when people run their mouths about a topic they know nothing about. Have you ever heard the line in the movie American Gangster, “the loudest one in the room is the weakest in the room?” Make sure that you have the facts and do your research. It will make you and the people you’re representing, look weak if you’re ignorant about the argument you’re making. It is better to stay quiet if you do not know a topic than to pretend like you do and make a fool of yourself.

9. Don’t Complain Unless You Have A Solution

You are wasting everyone’s time if you complain about things and don’t propose a solution. You will only be adding to the problem. I have been to so many meetings where I have seen people complain about issues without finalizing the discussion with a solution. These actions are useless, and nothing will change.

10. Keep An Open Mind: Hear Everyone Out 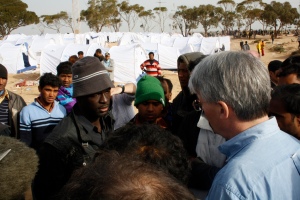 You are not always right contrary to what you may or may not believe. Open your mind to criticism and do not shut people out. Sometimes you employees can give you another perspective that you may not have considered that can change everything. Put your pride aside and sometimes allow others to have a say. It will give them the importance, and you may learn something.

You’ll get our newsletter containing additional information about how to better your Startup business in areas like Managment, Marketing, Finance, Funding, Time-Management, Leadership and more. We are here to help!

Thank you for taking the time to read this post. If you enjoyed what you read, please also follow us on our social media accounts: